To share your memory on the wall of Edward Wright, sign in using one of the following options:

Provide comfort for the family of Edward Wright with a meaningful gesture of sympathy.

Edward Eugene Wright passed away Friday, May 24, 2019 at the K.U. Medical Center. Ed was born July 7, 1947 in St. Joseph, MO to William Monroe and Vera Lucille (Graves) Wright. He was a 1965 graduate of the West Pl... Read More
EDWARD EUGENE WRIGHT

Edward Eugene Wright passed away Friday, May 24, 2019 at the K.U. Medical Center. Ed was born July 7, 1947 in St. Joseph, MO to William Monroe and Vera Lucille (Graves) Wright. He was a 1965 graduate of the West Platte R-II High School in Weston and attended Highland Community College where he played basketball and ran track. In 1967, Ed went to Central Missouri State College in Warrensburg, MO where he met Diana Joyce Craig. They married June 8, 1968 in Columbia, MO; moving to Kansas City. Ed was drafted into the U.S. Army and spent 1 year in Germany as a Specialist Fifth Class in the Persian Missile Corp during the Vietnam Conflict. He returned to Weston when his father passed away in September of 1970. Ed worked for International Harvester for 11 years and later worked as an Operator for Kansas City Power & Light at the Iatan Power Plant for 34 years. He also raised tobacco for 20 years and worked at the Weston Burley Warehouse during the winter months for many years. Ed was an active member of the Weston Jaycees and Booster Club. He enjoyed coaching softball, teaching his kids to play a great game of basketball, and farming. Ed loved spending time with his 5 grandkids and watching them grow. As an active member and participant of various tractor clubs and events, he spent many years searching for, fixing, and collecting tractors; and spent hours on the phone “wheeling and dealing”. Ed was preceded in death by his father and mother. He is survived by: his wife Diana Joyce of the home; his sons James and Jason both of Weston; his daughter Jennifer (Jerod) Rigdon of Caney, KS; his brother Ronnie Wright of Edwards, MO; his sister Teresa Wright of K.C., MO; his grandkids Abbey and Brady Wright, Kole, Bryleigh and Thane Rigdon; and numerous cousins and friends. Following cremation, a visitation will be held 10:00 - 11–00 a.m. Thursday, May 30, 2019 at Vaughn Funeral Home in Weston; followed by an 11:00 a.m. memorial service. A private family inurnment will take place at the Mount Bethel Cemetery in Weston. Memorial contributions can be given to the Mount Bethel Cemetery Association.
Arrangements by Vaughn Funeral Home, Weston, MO. 816.386.2281 www.vaughnfuneralhomes.com
Read Less

We encourage you to share your most beloved memories of Edward here, so that the family and other loved ones can always see it. You can upload cherished photographs, or share your favorite stories, and can even comment on those shared by others.

Posted Jun 03, 2019 at 12:25am
Ed was always nice to me. He took care of my holds at Iatan and always made sure I was working safe. He gave me a personal tour of his fantastic tractor collection !!! I'll never forget it. If God needs a field plowed I'm sure Ed will be right in the middle of it !!! R.I.P. Ed Wright. Your buddy and co worker. Rick Ridge......
Comment Share
Share via:
LT 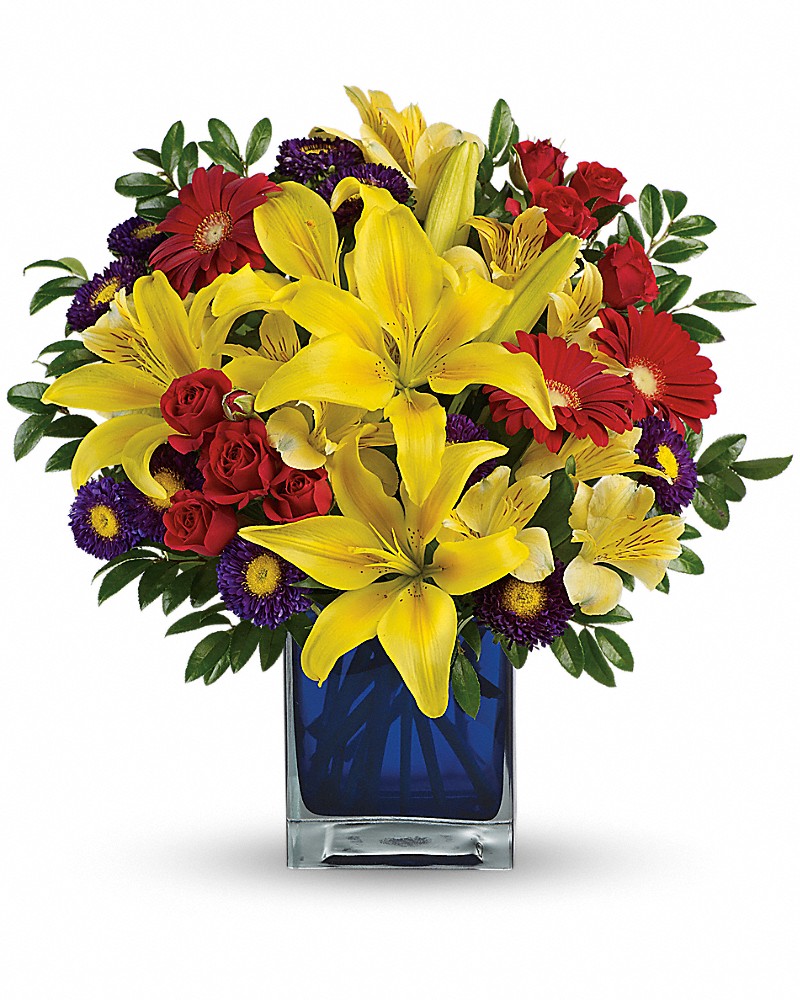 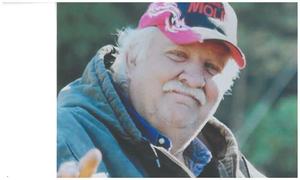 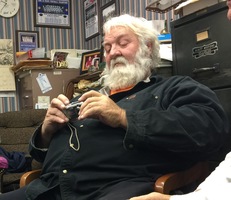