To share your memory on the wall of Robert Erickson, sign in using one of the following options:

There are no events scheduled. You can still show your support by sending flowers directly to the family, or planting a memorial tree in memory of Robert Michael "Mike" Erickson.
Plant a Tree

We encourage you to share your most beloved memories of Robert here, so that the family and other loved ones can always see it. You can upload cherished photographs, or share your favorite stories, and can even comment on those shared by others.

3 trees were planted in the memory of Robert Erickson

Posted Jun 23, 2020 at 01:20am
The friends that we made in high school will be friends for the rest of our lives. Life takes us on separate paths but the friendship remains forever.

Posted Jun 16, 2020 at 01:57pm
I send my love Kerry to you. I know you will have memories that will last a lifetime. I am so glad you had this time together. Love is so special and I am so happy you guys found each other again. I send my prayers your way for you and the family. 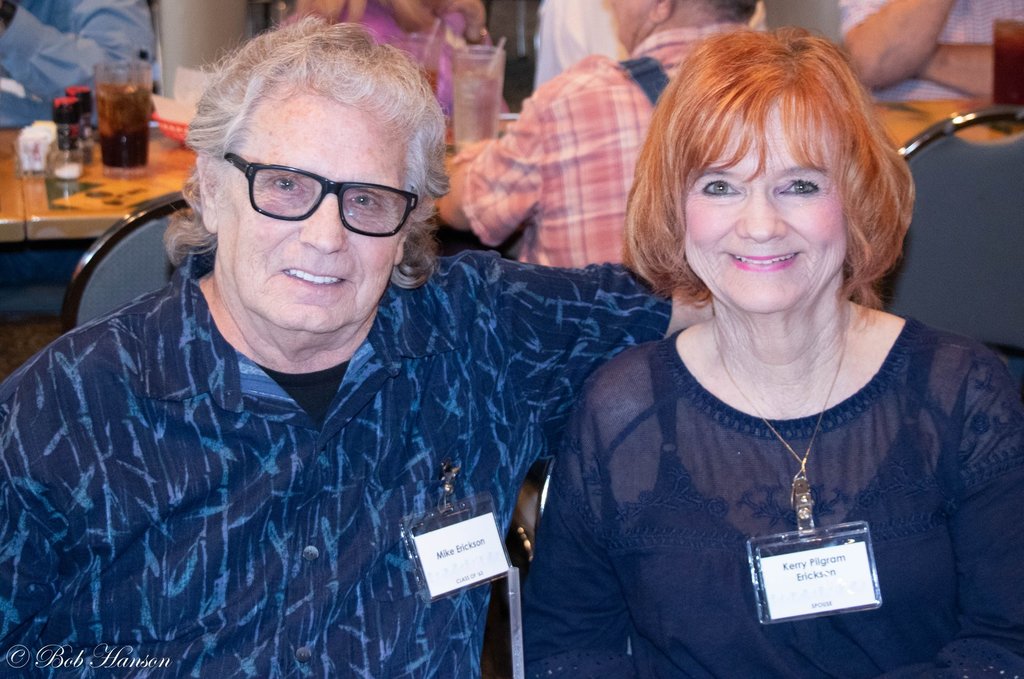 Posted Jun 16, 2020 at 12:39pm
Dear Kerry,
We are so sorry to hear of Mike's passing. He was a kind and special man. Keeping you and your family in our thoughts and prayers. 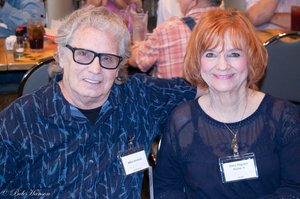